When hundreds of cybersecurity professionals, academics and students get together, they probably want to know what's happening next. Networking the Future, the annual conference of the University of South Florida's Florida Center for Cybersecurity, brought Ted Schlein, managing director of Kleiner Perkins Caufield & Byers, to the keynote stage to do just that.

Schlein started with the growing difficulty of cybersecurity posed by what he calls "Schlein's Law" -- The security of a network is inversely proportional to the sum of the number of nodes X number of applications X number of paths onto the network. Stated simply, the more complex a system, the less secure it becomes. 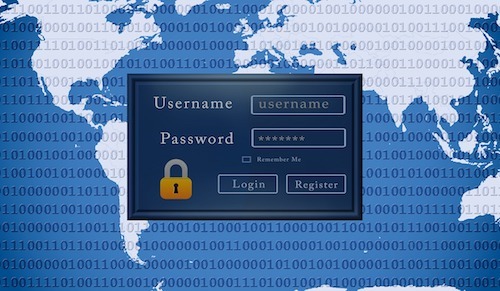 In an hour-long speech that covered a wide variety of topics, Schlein repeatedly touched on two themes. The first is that security is inherently an engineering issue -- it's a result of the way systems are designed and built. The second is that questions of identity and authentication are paramount and inextricably linked together.

The problems begin, Schlein said, in a system where engineers build things while operations people deal with what was built. The security problems exist in what was built but engineers aren't held accountable for security -- they're measured on what they ship. Companies must begin to reward engineers for creating high-quality, secure products and hold them accountable when the products aren't secure, he said. It's an issue made more complex by an agile-development world in which new versions of software are shipped daily, if not hourly.

Identity and authentication is a more difficult problem, Schlein said, but in many ways a more important one. The current system of user name and password presents a static target: Credentials tend not to change for the life of a user on a system. (Yes, passwords will change but user names and the additional information used to identify users tend to be constant.) The static target these bits of information represent are an amost irresistable target for criminals, Schlein said.

Protecting user information is also why Schlein isn't a fan of traditional network security; it's too far, he said, from the asset needing protection. He addressed the importance of identifying what needs protection and actually protecting that thing, rather than protecting systems that are one, two or more steps removed from whatever it is that you actually care about.

Finally, when an audience member asked about the technology that might pull all the pieces of the security puzzle together, Schlein said, "If I had to pick one over-arching technology I'd bring you back to security analytics. The ability to gather data from all over the network, process it in real time using a bunch of machine learning and behavioral modeling techniques, that will be end-point," he said. "You can then get rid of a bunch of other things."

Check back at Security Now for an exclusive interview with Ted Schlein.